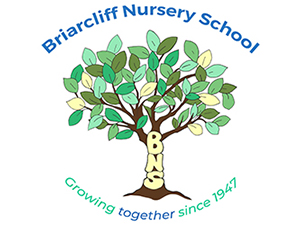 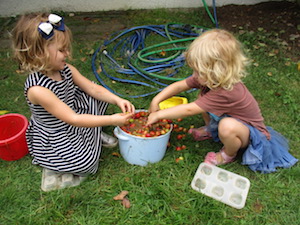 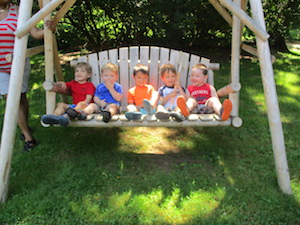 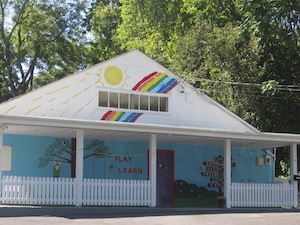 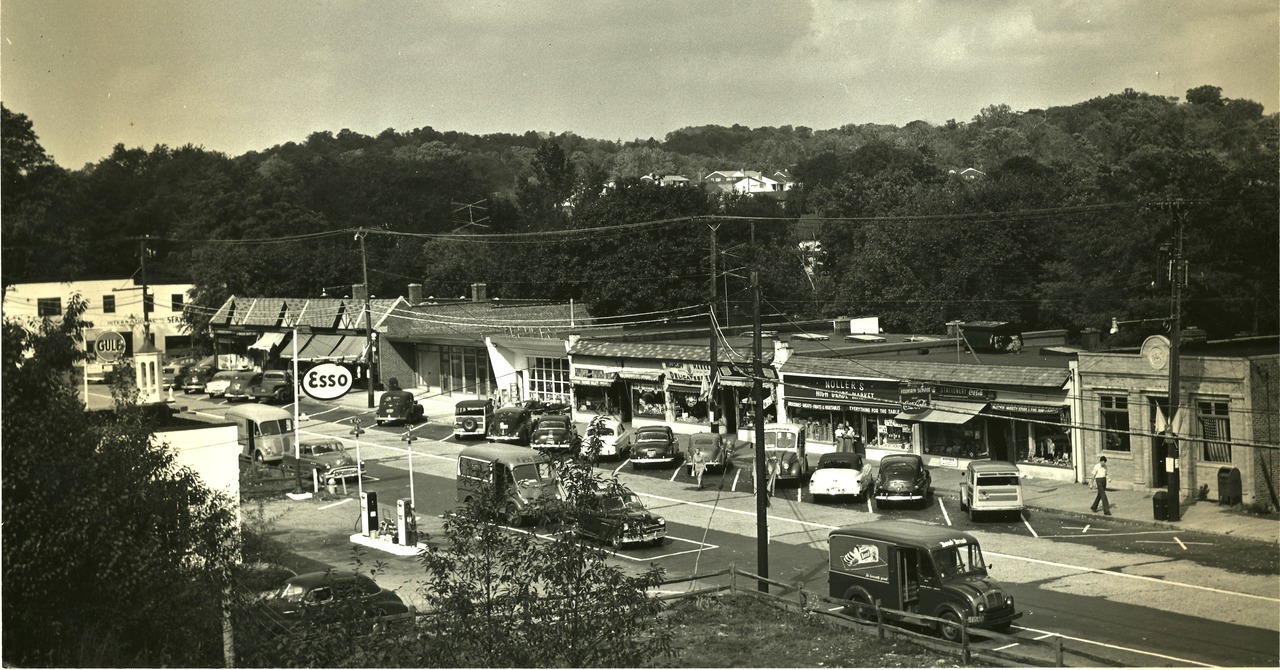 1947  The School was founded by a group of mothers

DID YOU KNOW?   The idea of preschool was a bit radical. Critics believed that nursery schools were for working mothers only. They considered it a babysitting service for mothers who just wanted to “get rid of their children so they could drink cocktails and play bridge!” Luckily, the founding parents realized how important the early years are and persevered. They established a preschool based upon a solid understanding of early childhood development. Today we are bombarded with research that proves just how right they were.

DID YOU KNOW?   As the story goes, the building was owned by silent screen ball dancers. The office was their bedroom. They taught and filmed in the front and back rooms. The area under the loft in our back room was the camera pit.

DID YOU KNOW?  The school held 3 annual fundraising events; a Jingle Ball in December for parents, a social event for the entire community which was attended by over 400 people, and a carnival in the spring for the children.

1997  The School Celebrated its 50th Anniversary

DID YOU KNOW?  Many alumni have sent their own children to BNS. It is always so much fun for a grandparent when they return with their grandchild. As a parent cooperative, the continued success and longevity of the school is due to the commitment and hard work of now two generations of parents. Thank you for being part of our history.